Penelope Aitken
Send Email
Visual Artist
Penelope Aitken makes paintings and installations about relationships: between people, between things and especially between culture and nature. Her current work considers the naming of plants during the Enlightenment and where that cultural moment continues to meet Indigenous knowledge. Older work has considered friendship, genealogy and cross-cultural exchange as well as gardening, craft and landscape design.

Aitken has held regular solo exhibitions since 1995 and has been represented in group exhibitions since 1989. These have included shows in public and commercial galleries, artist run spaces, outdoor projects and festivals in Melbourne, Sydney, Perth, Brisbane, Bundaberg, Kuala Lumpur, Taipei, Tokyo and Famagusta, Northern Cyprus.

In 1997 she was selected to be a studio artist for two years at Gertrude Contemporary Art Spaces, Melbourne and in 2000 she undertook an Australia Council Studio at the Taipei National University of the Arts, Taiwan.

In 2007 she spent two months at the Laughing Waters Residency, Birrarung, in Eltham, Victoria. There she began an exploration of the rocks used in the landscape designs of Gordon Ford. Paintings of Ford's rocks made since 2007 as well as glacial erratics, meteors, and other natural and displaced rocks were exhibited in March 2011 in My history of here.

Other work made about rocks in nature and culture include: You seem so settled for one that doesn't belong held at West Space and Gathering these things to remind me of home at the Bundaberg Regional Art Gallery, Queensland. More recent work considers plants - as foreigners, as survivors and as symbols. In a large installation Ephemeral everlasting Aitken told the story of a ghost species hunt in outer suburban Melbourne.

Aitken has previously worked at the Australian Centre for Contemporary Art and at Asialink at the University of Melbourne. From 2006-2009 she was a board member of the Melbourne artist run gallery, West Space and she has also curated and coordinated numerous exhibitions and written and edited catalogues, articles and essays.

She holds a Bachelor of Arts and a Bachelor of Education (Visual Arts) both from The University of Melbourne and completed her Masters of Fine Art at the Victorian College of the Arts in 2004.
www.penelopeaitken.com
577_5d76e4c517edc.jpg 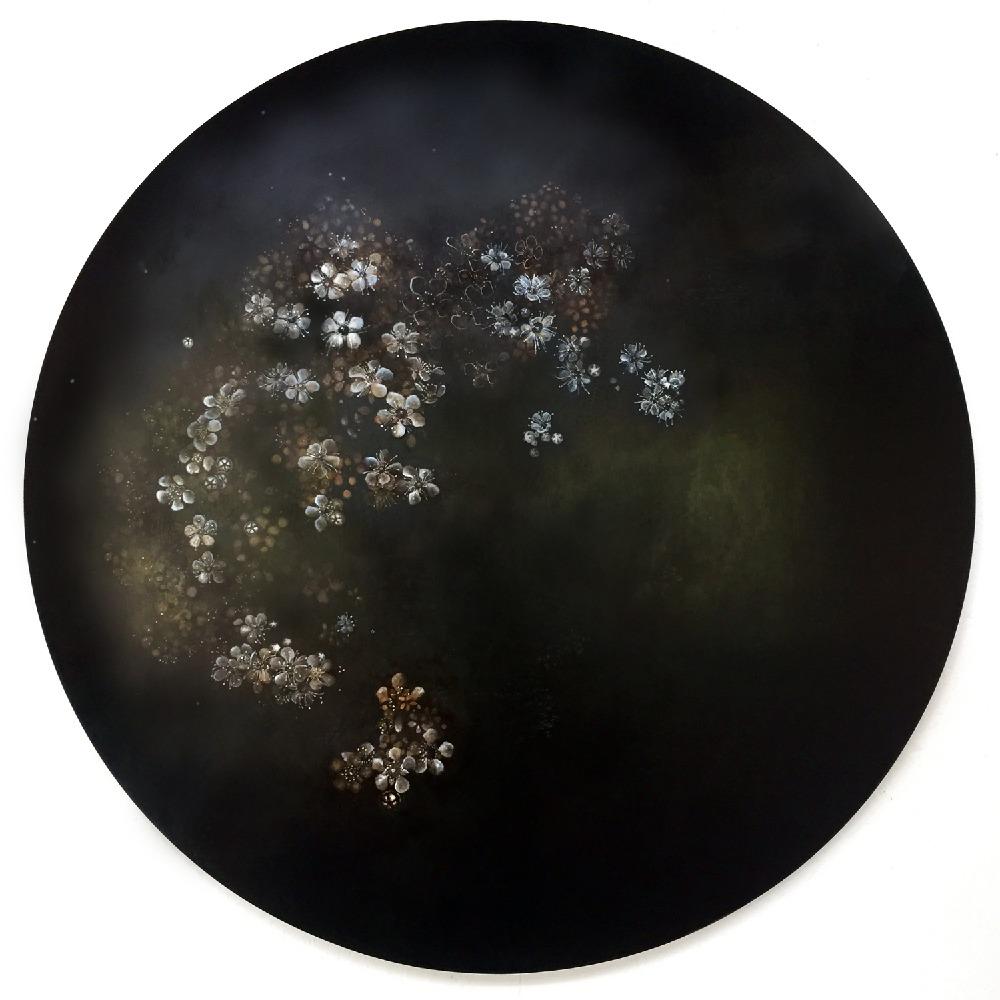