Annabelle Tunley
Send Email
Singer/Songwriter
Annabelle Tunley has been a professional musician for her entire adult life. The voice is her instrument and passion. She is a founding member of Aluka, an experimental vocal trio, who have toured nationally and internationally, and are regulars on the festival circuit. They have released two albums independently and established themselves as the industry's go-to team for backing vocals. They have sung with Clare Bowditch for the last 6 years and have toured with Lisa Mitchell and Missy Higgins.

More recently, Annabelle formed pop/RnB band Sweets. The band is still a pup but since releasing their debut single in October 2013, Sweets have been flat out booking shows, recording and jumping on lineups all over Melbourne.
www.aluka.com.au
595_54601e621c407.jpg 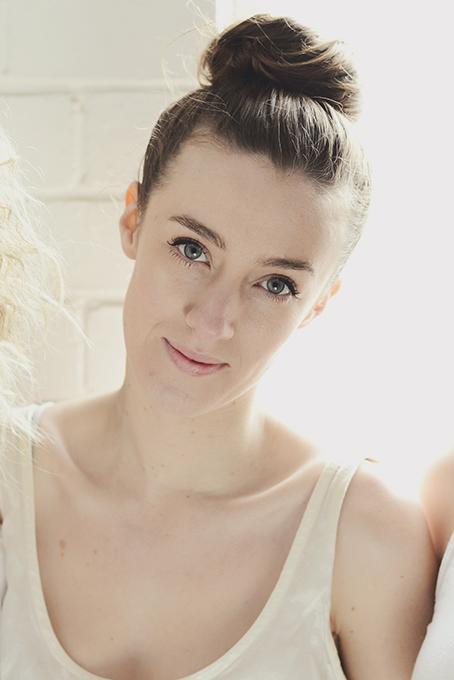