Darien Pullen
Send Email
Visual Artist
Darien was born in Sydney and grew up in Canberra. After studying at the National Art School in Sydney and at the Canberra School of Art, he moved to Melbourne. He graduated from Prahran College of Advanced Education with a major in Painting and sub-majors in Drawing and Printmaking.

In 1984 he began working for Meridian Sculpture, a prominent Melbourne foundry, and has worked with many highly regarded Australian sculptors including John Dowie, Jan Brown, Peter Corlett, Brett Whiteley and Robert Klippel. In 1985 he began his teaching career at Chisholm Institute of Technology, Melbourne (Monash University), and at the Council of Adult Education. In 1992 he began his long association with Footscray Community Arts Centre (FCAC) where he began teaching Painting and Drawing. This has led to Master Classes, Life Drawing, Individual Workshops, Children’s Art Classes and the curating of many exhibitions. Darien divides his studio time between painting, drawing and sculpture in his Melbourne studio. 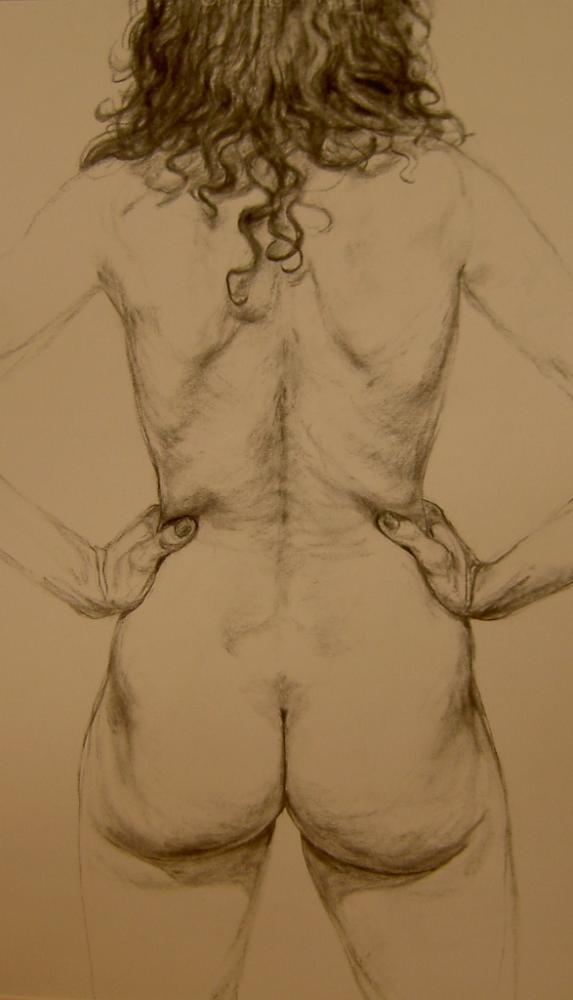