Alice Bennett
Send Email
Melbourne-based flutist and sound artist Alice Bennett possesses a keen interest in contemporary Australian music and the low flutes, and has most recently developed a penchant for exploratory improvisation. After completing a Bachelor of Music with Honours at Monash University, Alice travelled to Austria for the Impuls 8th International Ensemble and Composers Academy for Contemporary Music 2013 where she studied contemporary flute techniques with Eva Furrer, and improvisation with Manon-Liu Winter and Frank Gratkowski.

Alice has had the privilege of premiering works by Houston Dunleavy, Peter Senchuk, Vaughan McAlley, Mitchell Mollison, and Katia Tiutiunnik, and has received funding from the Australia Council for the Arts. She is an active committee member of the Victorian Flute Guild, and performs with contemporary ensemble Faux Foe. Alice currently spends most of her time working on her Project 365, a challenge to complete and publicly release 365 original works during one year, and also enjoys cooking, drinking nice wine and hanging out with her pet rabbits.

Alice is a co-founder of Tilde New Music and Sound Art – a multi-platform project which aims to promote Australian art music, including but not limited to: improvisation, sound art, and works by living composers. The first stage of this project was a mini festival held on Sunday 26th January at Testing Grounds, Melbourne. The festival featured performances of some of Melbourne’s most innovative sound artists and performers, and hosted the launch of the Tilde Roving Sound Art Gallery. www.tilde.net.au
www.alicebennett.net
625_54b5e35402740.jpg 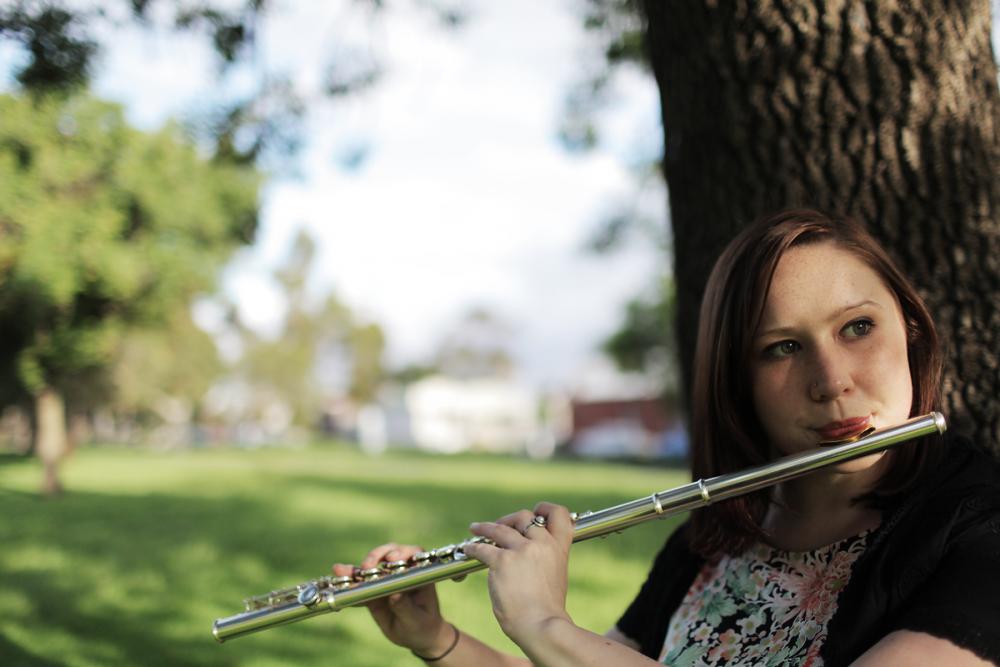