Zara McKenzie
Send Email
Artist
My current painting practice explores colour for its subject matter and content. As an abstract colourist, my oil and acrylic paintings take the form of ambiguous organic compositions, which suggest a paradox between the spontaneous development of the works and the sometimes quite controlled processes that are evident in their completion. The placement, location, arrangement and use of colour in my works all impact on how the coloured forms talk to one another as if objects on a page. The paintings usually develop into small series of works, which explore the notion of abstraction alongside a vibrant contemporary use of colour.
I have completed a Diploma of Visual Arts at RMIT University and will have completed my Bachelor of Fine Arts with a major in Painting at RMIT University in November 2014. I have participated in Public Art commissions around the city, including a projected animation displayed on the Signal Screens in 2011 and was a selected artist to paint one of the Mali elephants that were on public display in 2012. I participated in a collaborative Mural in North Melbourne alongside other practicing artists a project that was instigated through the City of Melbourne, and more recently had a video projection on display during the White Night Festival this year. I am a volunteer at Heide Museum of Modern Art, where I invigilate in the various gallery spaces whilst working part time at a local Ivanhoe Woolworths while completing my full time studies.
mckenziezara.weebly.com/
631_54cb1b8077a56.jpg 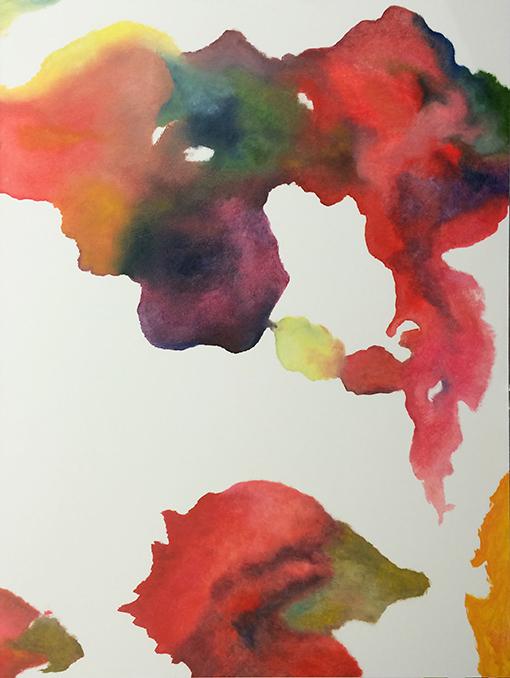