Tracey Lamb
Send Email
Sculptor and occasional photographer.
I began my art career more formally after bringing up my three children, I work from my home studio in Montmorency.

My work is informed by an ongoing enquiry into a merging of art, architecture, design and the domestic, and often refers to the stories of women whose work has been marginalised or erased from these related histories. I weld all of my steel installations myself with many of my installations being site specific, using modular forms that reference the geometry found in architecture. Materials used include welded steel, woodworking, plaster and concrete casting. I consider these self taught skills as a part of a feminist methodology for making work. From time to time I also take photographic images of modern architecture, sometimes inhabited by the human form, and sometimes uninhabited.
https://tracey-lamb.com
764_5d63906598fcf.jpg 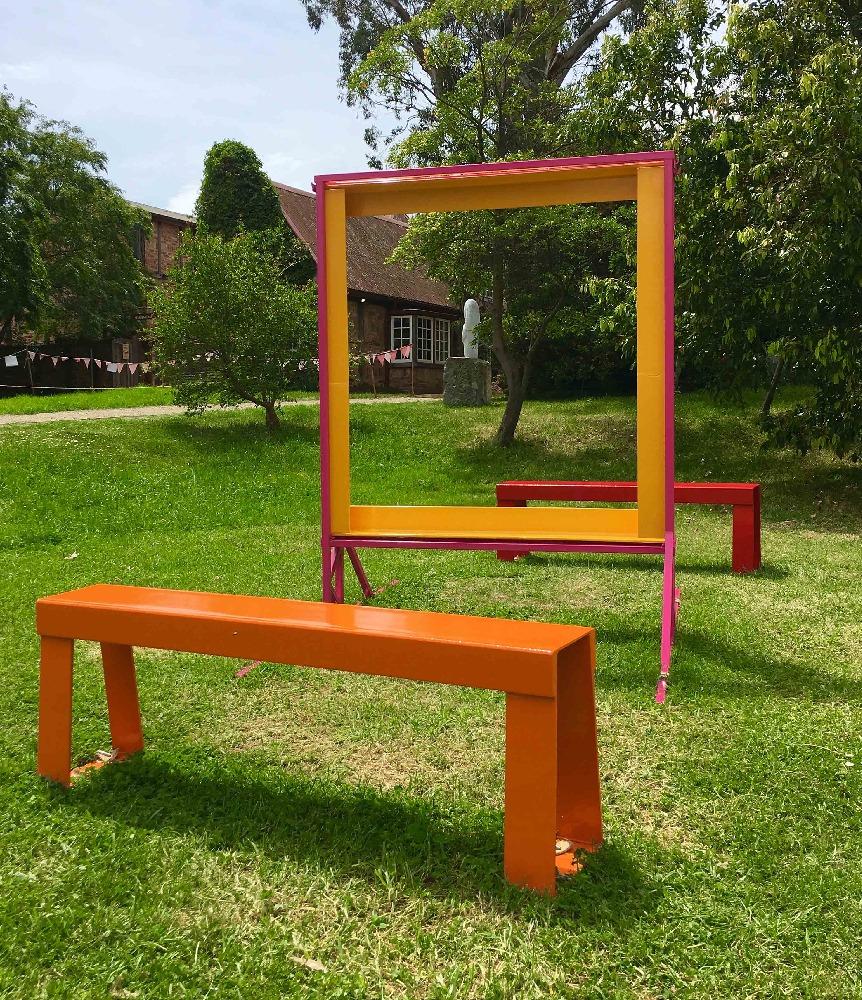