Peter Murphy
Send Email
Writer and photographer/concrete poet
In writing and the visual arts, I’ve always been drawn to something new. I began writing first as a poet before branching out into short stories and plays and have continued experimenting in each form. As a poet I became interested in sound poetry and what can be done by working with the sound of a particular word or phrase. Always intrigued by possibilities related to text on the page I became interested in concrete poetry and how it expands the visual aspects of poetry. With a taste for the absurd and a general interest in Jung’s ideas about mandalas, for years I’ve been playing around visually with letters, words and symbols.

Not long after creating my own patterns with text, I became fascinated by the use of text and symbol in our environment and since the 1970s have been taking photographs. From being concerned primarily with text and symbols, I began to consider objects created to express meanings, ranging from shop-window dummies to plaster statues of saints. I have also been producing artists books featuring my concrete poems and photographs, some of which are held by public galleries and libraries. My photographs and concrete poems have appeared in the following exhibitions: Order and Dissent, Works from the Heide collection, Heide Museum of Modern Art, 2008-2009; Born to Concrete, Heide Museum of Modern Art, 2011; Concrete Poetry Now! The Gallery, Melbourne Library Service, 2014.

Some of my photographs have appeared as covers of books and journals. Finishing Stroke, my latest collection of poetry (traditional and concrete), recently published by in case of emergency press (https://icoe.com.au/), includes one of my photographs on the cover. ‘Horrible’, one of my work samples, is a colour version of one of the concrete poems in this book.
848_6136020752de8.jpeg 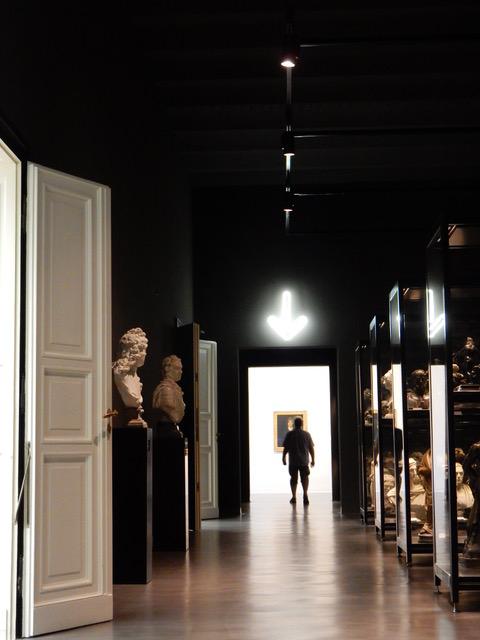