Laura Kate
Send Email
Singer and violinist
Laura Kate has loved music from an early age. The 1939 MGM musical The Wizard of Oz captured her heart at the age of 10 and she became enraptured by classic movie musicals of the 1930s through to the 1960s and inspired by entertainers such as Judy Garland, Doris Day, Fred Astaire and Al Jolson. Laura has also been influenced by the music of the 50’s and 60’s, listening to artists such as Brenda Lee, Bobby Rydell, Rick Nelson, Connie Francis and Elvis Presley.

In her early teens, Laura commenced singing lessons with opera star Barbara Zavros, who won the prestigious Herald Sun Aria in 2011. Laura has also received classical training on the violin for over 10 years and has had experience playing in a Celtic Band, a Bluegrass Band and a Pop/Country Duo. She looks up to violinists such as Itzhak Perlman, Hilary Hahn and Andre Rieu.

Laura Kate specialises in performing classic songs from the 20th Century at public and private functions such as parties, ceremonies, weddings, festivals and concerts.
http://laurakatemusic.weebly.com/
696_5abdc5be8785f.jpg 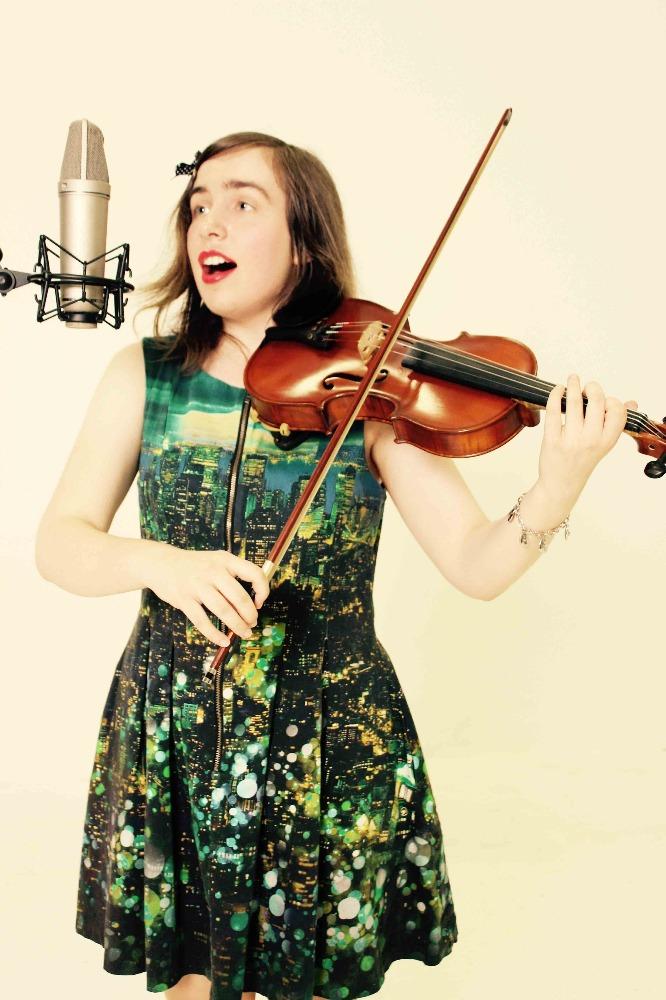 Performance, Concert/performance/reading
Adults, Families, General public, Men, People living with disabilities, School children, Seniors, Women, Young people
In August 2015, Laura received first prize for her performance of "Nice Work if You Can Get It" in the 18 and under Gershwin/jazz/soul category of Eisteddfod by the Bay.