Steve Scalone
Send Email
Photographer
After discovering his father's camera at an early age, Steve embarked on a professional career in a series of photographic commercial labs. He witnessed the beginnings of the digital camera revolution and embraced the change, becoming an Adobe Certified Expert.

In the years since, Steve pursued the photographic form in both his artistic and commercial practices. He built and steered his own professional studio and discovered inspiration in passing on his skills to others. Along the way he's acquired numerous awards. Most recently being honoured with Epson Victorian Travel Photographer of the Year in 2016 three years running and the Australian Travel Photographer of the Year in Melbourne.

His talent on the ground for inspiring his fellow photographers and nurturing his peers through education, as well as his continuing public advocacy for the arts, have led to him being honoured with the title of an ILFORD Master in 2013.
www.stevescalone.com
672_576748f300c60.jpg 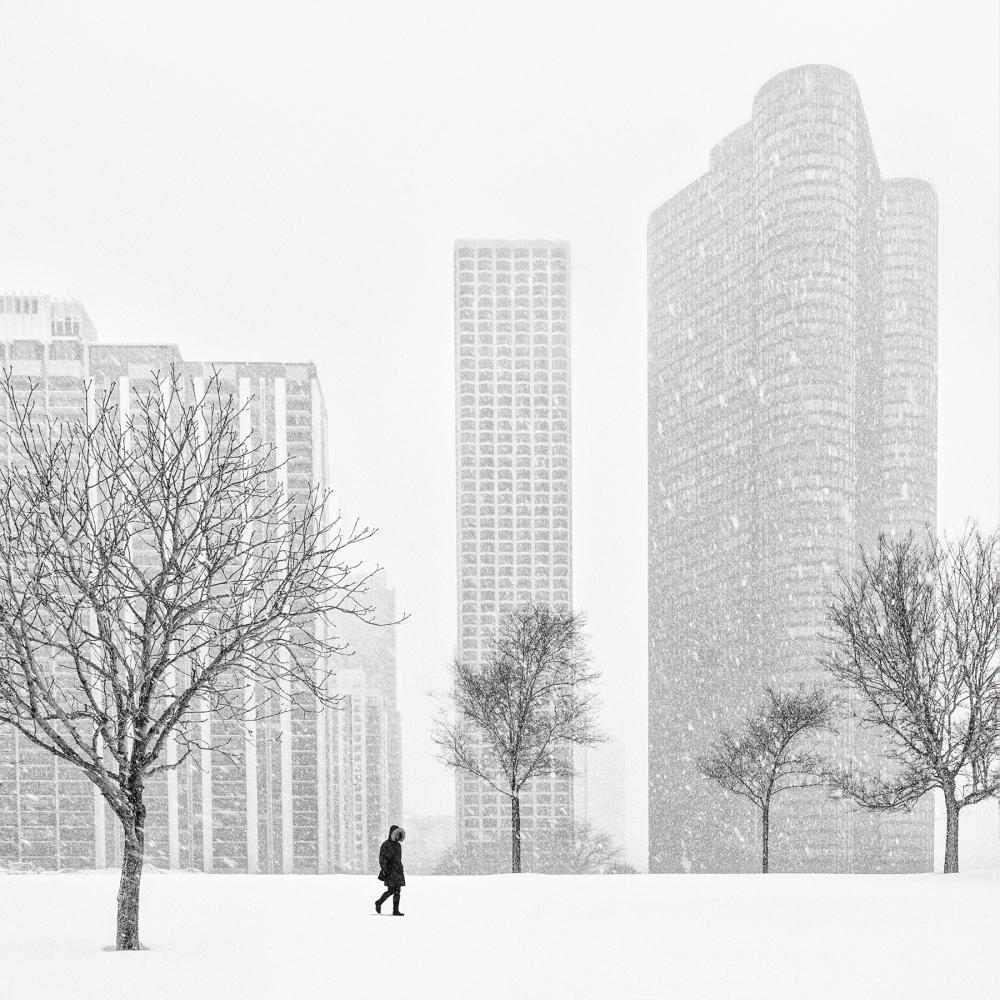