Troy Larkin
Send Email
Actor / Voiceover Artist
Troy is an Australian actor and writer. As an actor Troy has worked for over twenty years in theatre, film and television accumulating over 65 credits to his name. He is a graduate of 16th Street Actor’s Studio Full Time Acting Course.

Troy is a founding creator of the multi award winning Australian production company; The Cameralla. As a filmmaker and co-producer Troy was nominated for an AACTA award in 2018 for his online comedy series ‘BC Explained’ that he also starred in. An episode of the series recently won a gold medal award in London at the World Comedy Short Film Festival.Troy performs on stage weekly in one of Australia’s longest running plays ‘Such A Life - The Story of Ned Kelly’ in the lead role of Ned Kelly.

Most recently Troy appeared on stage in the premiere performance of the play Wild Cherries by acclaimed Australian playwright Daniel Keene. Troy is currently working alongside Mr. Keene, producing and preforming in the writer's new works.

You can currently see Troy starring in a truly transformative role as ‘The Patriarch’ in the new Australian feature film Blood Vessel which was released in August 2020 in the US and Australia on view on demand. The film and Troy’s performance have been met with highly favourable reviews from critics in Australia and the US alike.
troylarkin.com.au
798_5f2a6fd26add5.jpg 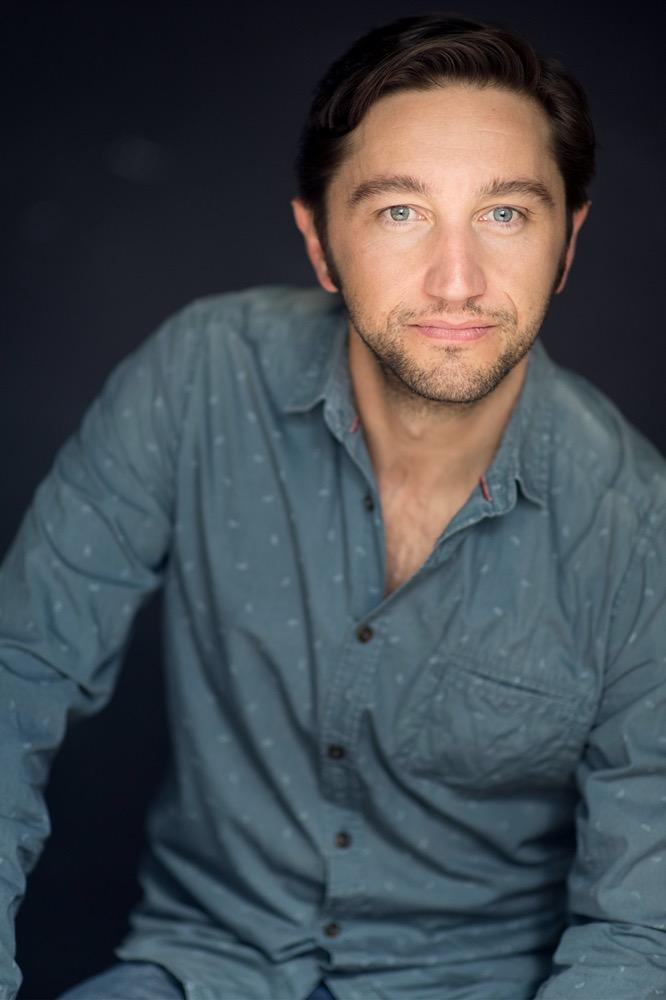