Marcello D'Amico
Send Email
Artist
I was born in the small town of Malfa (population 900) in the island of Salina (Italy) and migrated to Australia at the age of 14. At 16 I started attending the National Gallery Art School Melbourne (now Victorian College of the Arts) and studied drawing, painting and watercolours with Alan Sumner, Road and Ron Clarke, Ian Armstrong and John Brack. I then attended RMIT to study sculpture with Lenton Parr, George Alan and Herman Hohaus.
At 16 I won the Sara Levi Drawing Scholarship, and at 22 the Dandenong Drawing Prize as the best under 23 artist in Victoria. I subsequently won other prizes including the City of Banyule Outdoor Sculpture Award in 2009.

I am still a full-time practicing visual artist and every year have two solo exhibitions of painting and drawing. I also have special workshops in special places, including libraries.

I am too a multi-instrumentalist musician, writer (predominately poetry), illustrator, and an award winning performing artist in theatre as a performer, director, producer, stage producer and designer and artistic director.

In 2002 I was awarded the Australia Medal to commemorate the Centenary of Federation, and in 2009 I received Victoria's Multicultural Award for Excellence (Service Delivery to Multicultural Victoria, Arts).
613_5462b33ce49ed.jpg 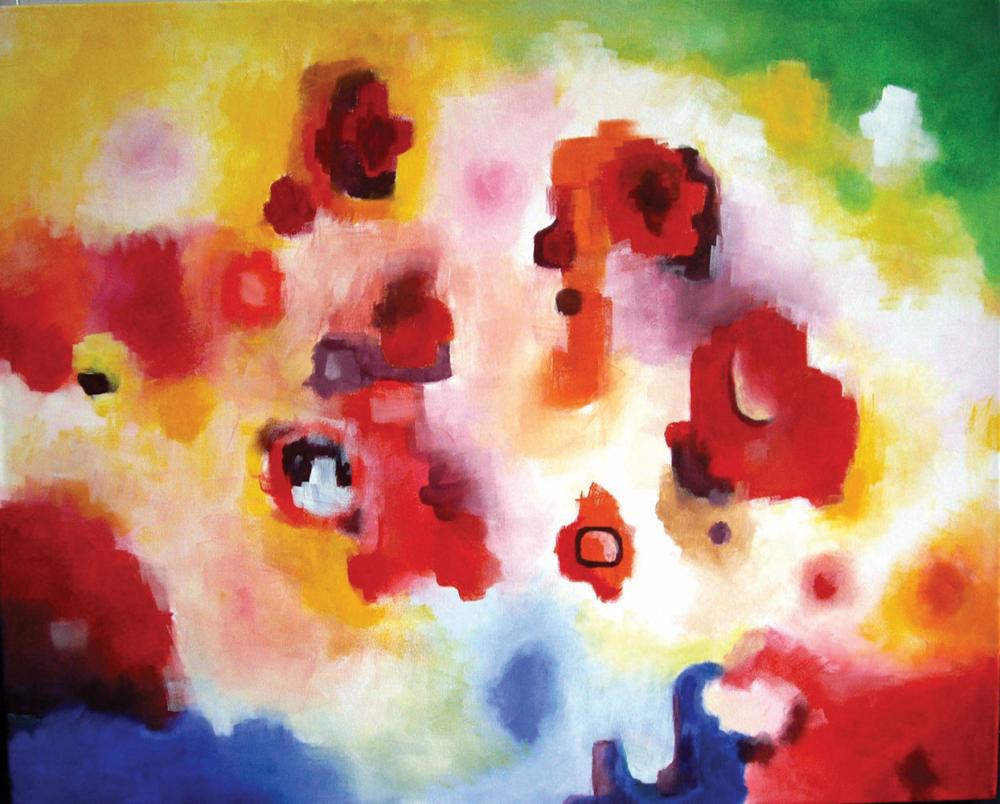