Jodi Wiley
Send Email
Visual Artist
Jodi Wiley is a Melbourne artist who is interested in the themes of nostalgia, memory, place and the way we make meaning from personal narratives. She works primarily in acrylic and watercolour.

Jodi has been a past winner of the Darebin Art Prize and was awarded Highly Commended in the 2015 Nillumbik Art Prize for her painting Afternoon light. She has been a finalist in the Kennedy Prize, the Banyule Award for Works on Paper, the Agendo Art Prize and the Gallipoli Art Prize.

Jodi was a recipient of a City of Melbourne Arts Grant in 2019 for her solo show 'Paper and Ink' at the City Library Gallery.

Her work has been acquired by the City of Melbourne, City of Darebin and Nillumbik Shire and is in many private collections. 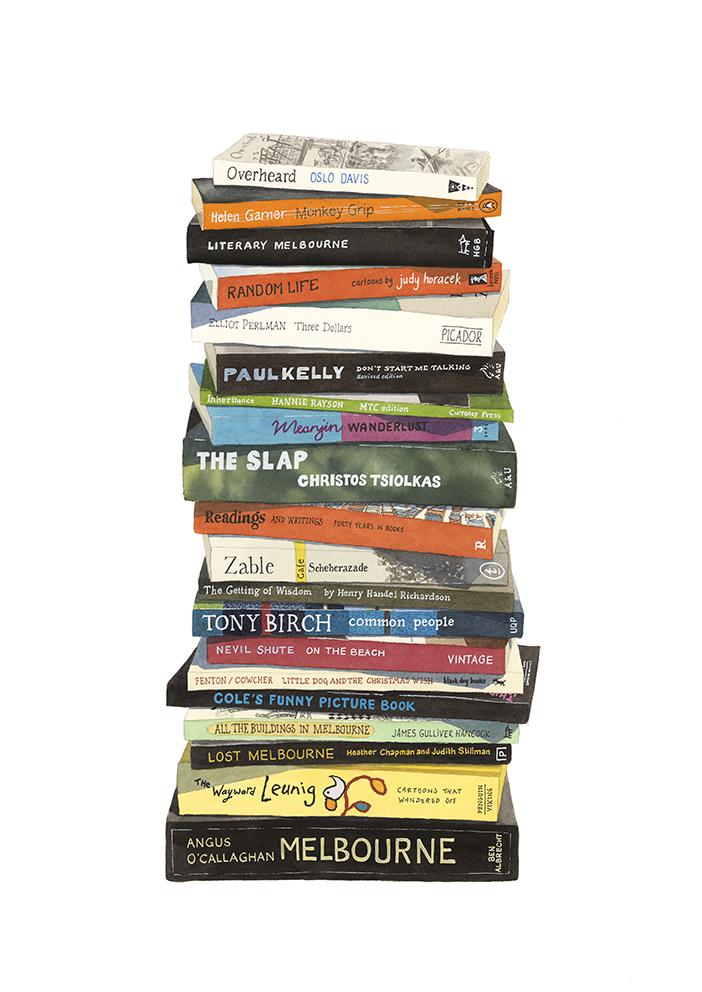